Please wait...
Welcome to the Enhance Digital Teaching Platform. You can explore the key features of Enhance by watching our short Introductory Video

North Hertfordshire College
Member since July 2019
I wanted to be a comic strip artist when I was about eight and was single-minded in this aim until I managed to get a job in my final year at school. I answered a job in an advertising trade paper and was successful until they found out I was still at school. After negotiations I managed to convince them that I would be able to get a day from school for editorial meetings and to my suprise the headmaster agreed! (I don’t think the careers advisor had too much experience in the comics field so they left me to it.) After doing some work in this field I decided that it wasn’t to my liking as it wasn’t social enough so I moved into advertising (choosing to take a pay-cut to do so) and spend some years moving around the West End of London working in various agencies and studios to develop my skills. During the early eighties I became interested in the development of computers in graphic design and started working with code-based Linotronic Linoterms. This fired my interest in computers and led me to input systems in the studios I was working in. I was involved with training staff to use the machines but not aware of the significance of this until recently. At the middle of the nineties I became aware of the fledgeling World Wide Web and multimedia (CDs were a recent development and I had been working on a shopping product for Apple). The company I was working with didn’t see the significance of this and steadfastly refused to move along a computer-based path although miraculously they still appear to be in business. I left to follow my own path. Working with technology and having a creative curiosity seemed to have been a benefit to my and I found myself working with a like-minded person, we took to a sideline developing PC systems and installing networks. While installing a network in a nearby adult college I was asked to train the staff, after this I was asked if I had thought about becoming a teacher…. …and here I am. Many years later I work in a college in Hertfordshire. I been responsible for planning and delivering IT courses at all levels and am now working with the Teaching and Learning team supporting staff and students with developing digital skills as well creating elearning solutions for our apprenticeship provision. I am passionate about digital skills focussing on our Microsoft365 system as a Microsoft Innovative Educator Trainer, Surface Classroom Pro and Skype Master Teacher. I still manage to convince myself that I am doing the same as always: leading people through a story only now I work in the medium of education rather than comics!
2 modules rated
50 modules completed
25 badges earned 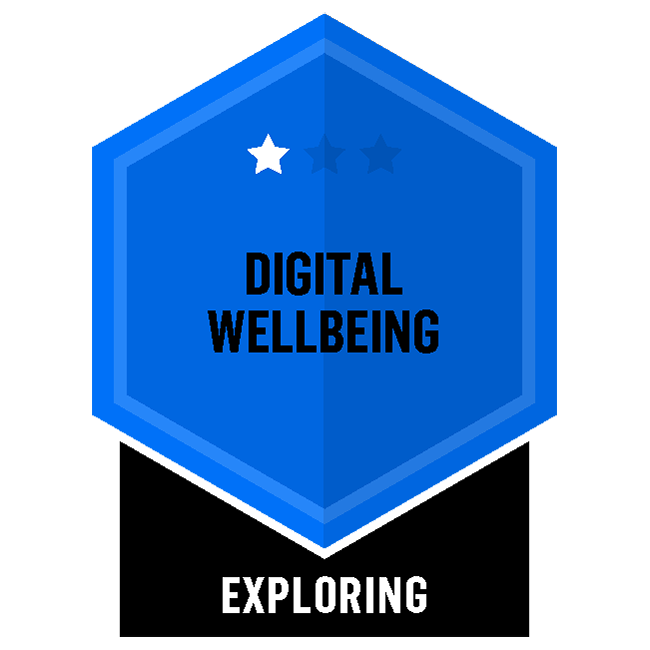 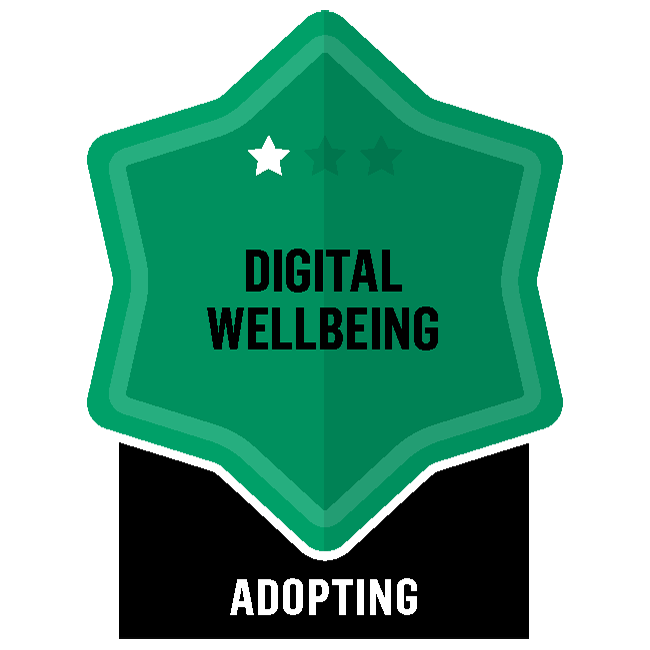 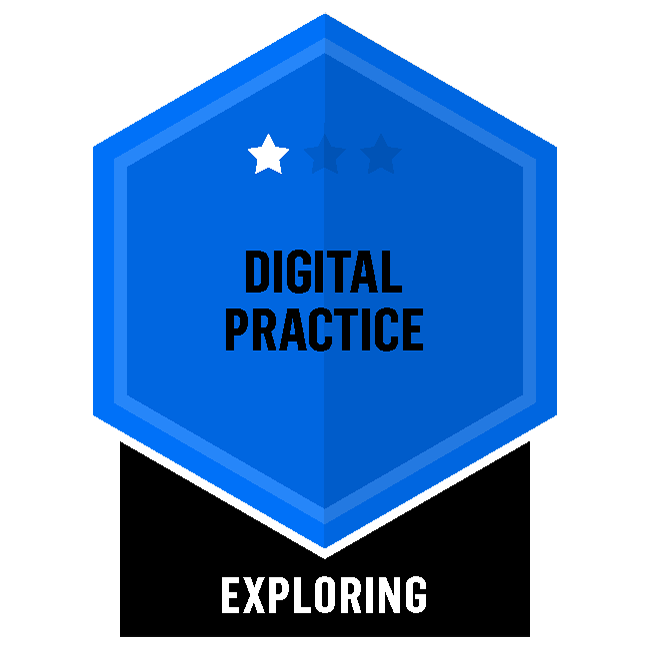 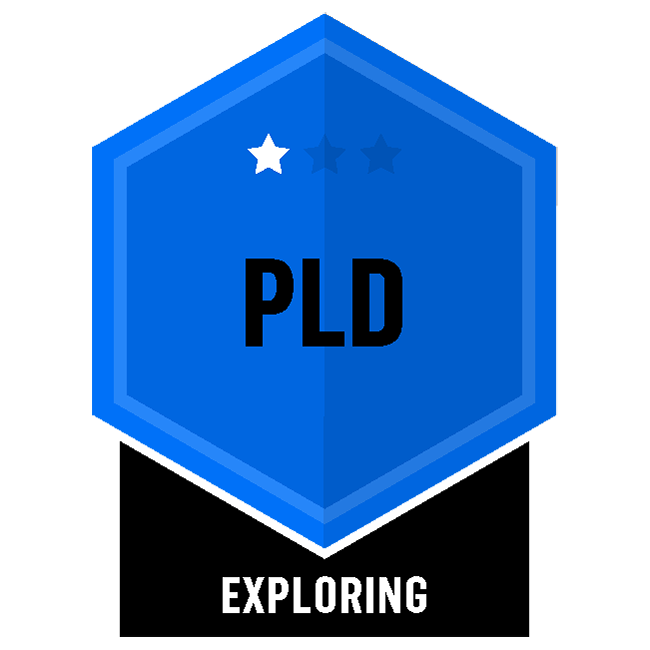 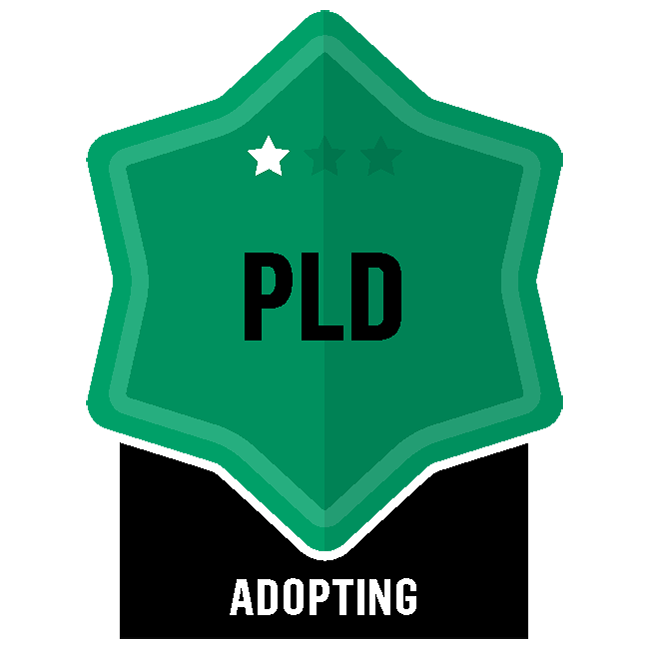 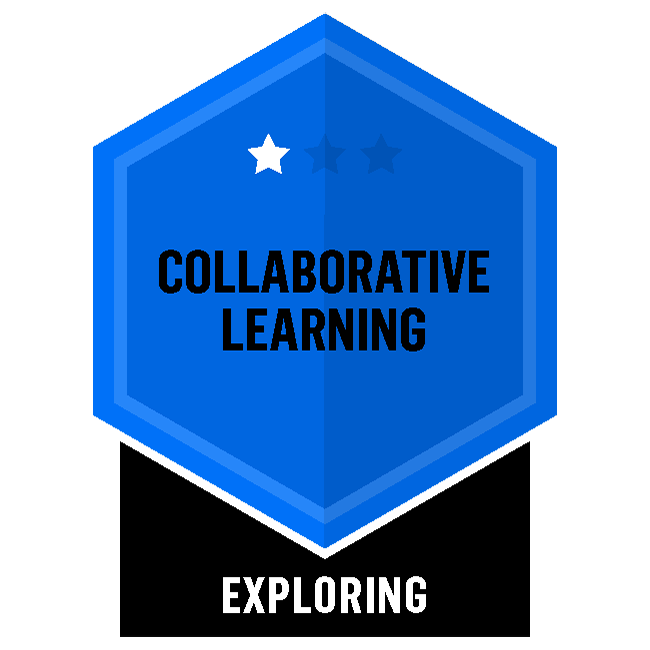 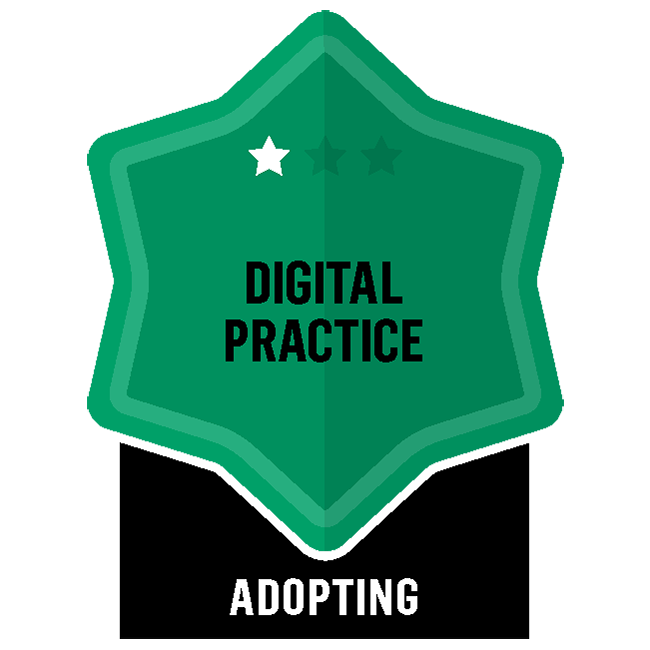 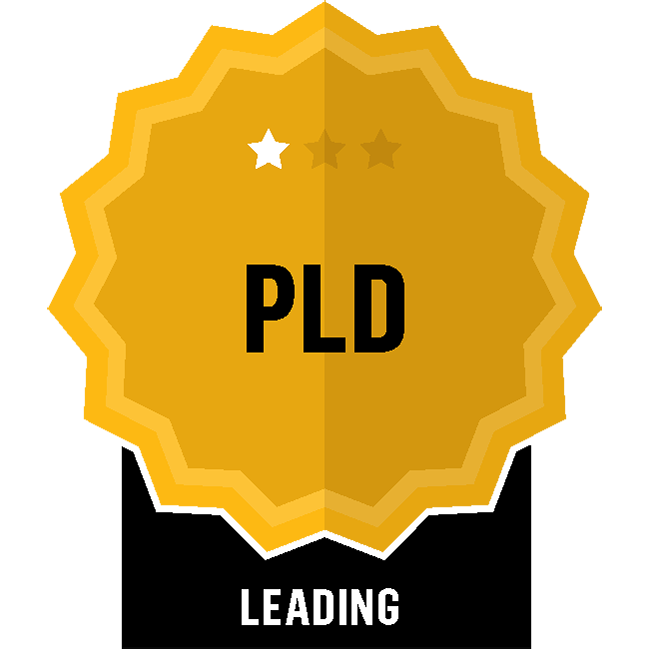 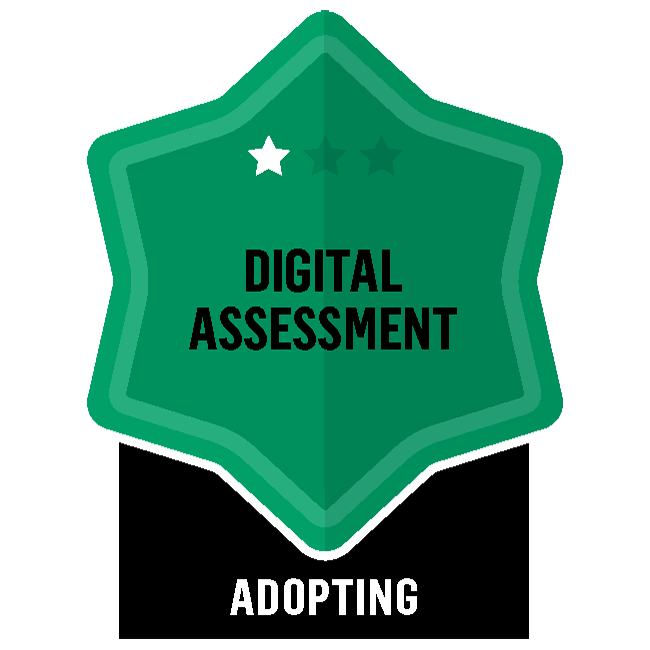 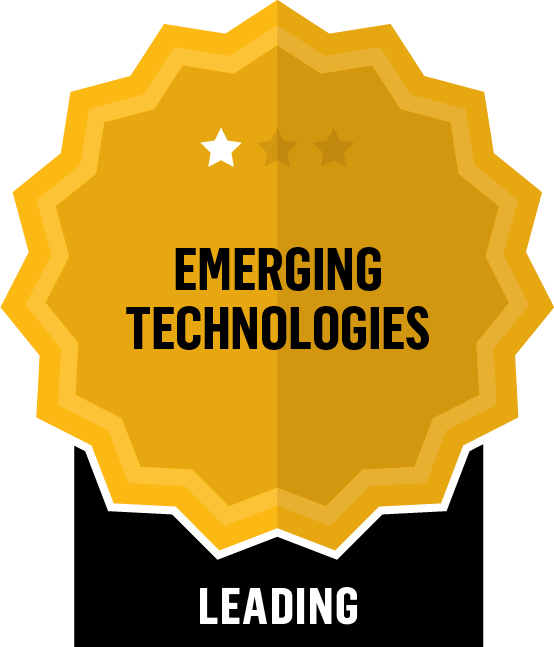 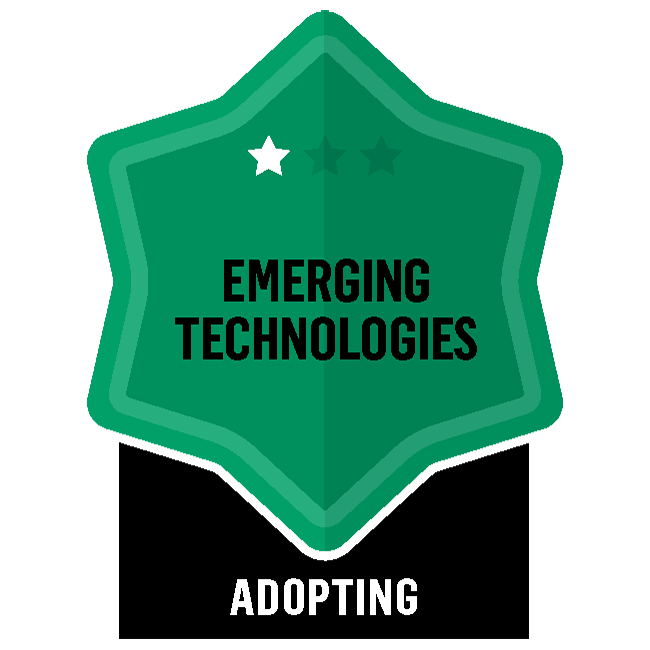 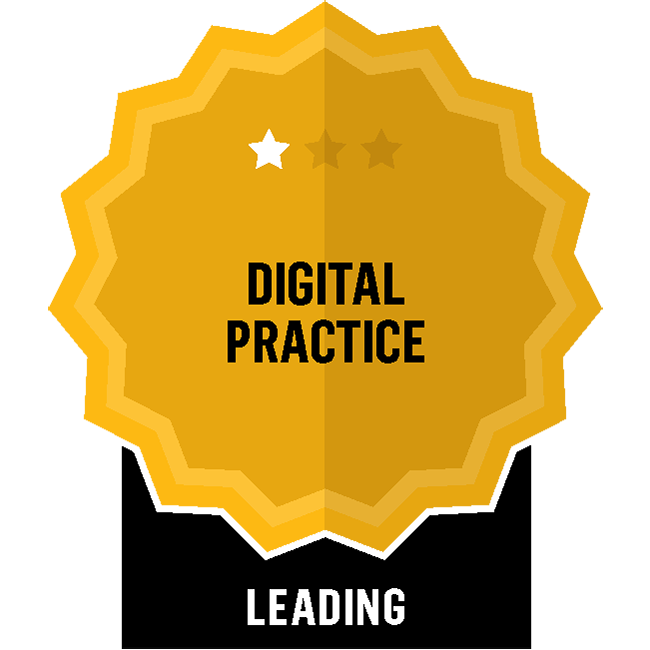 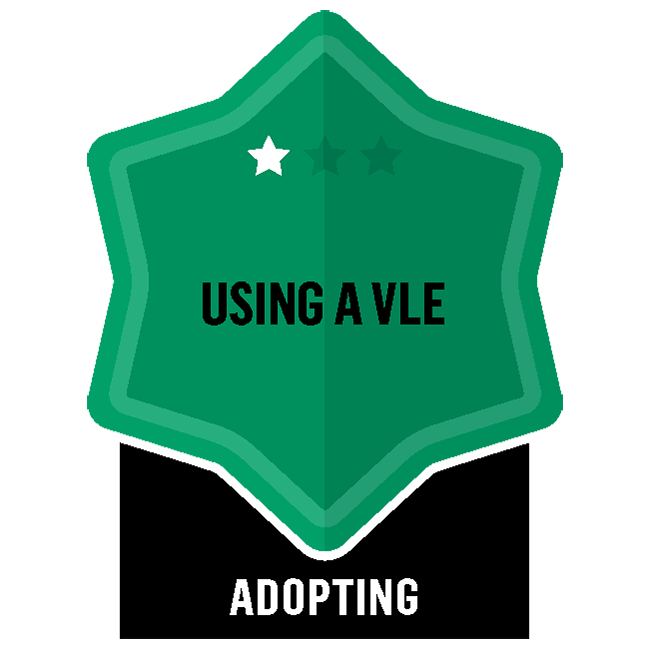 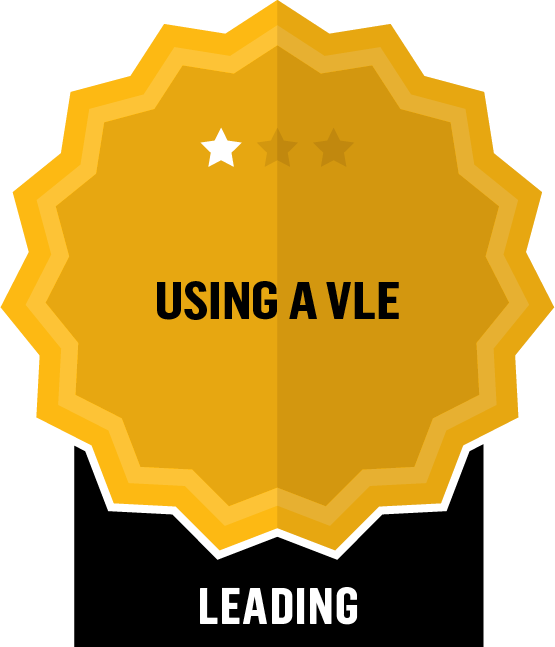 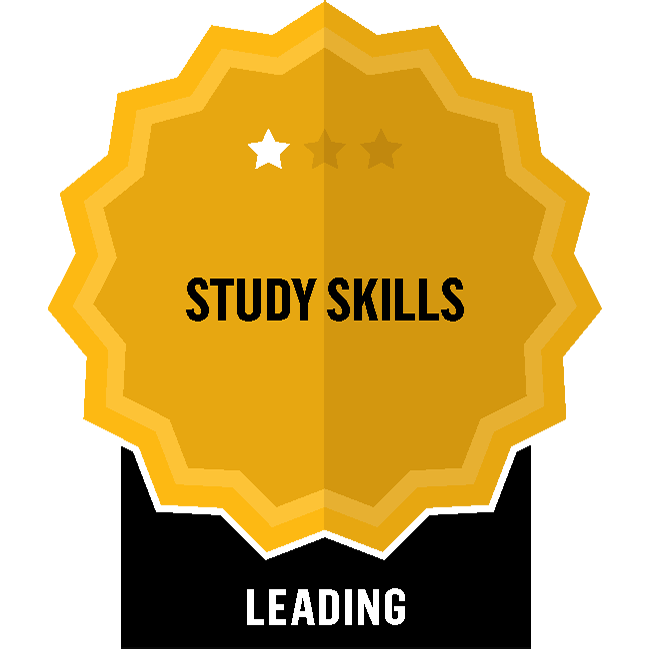 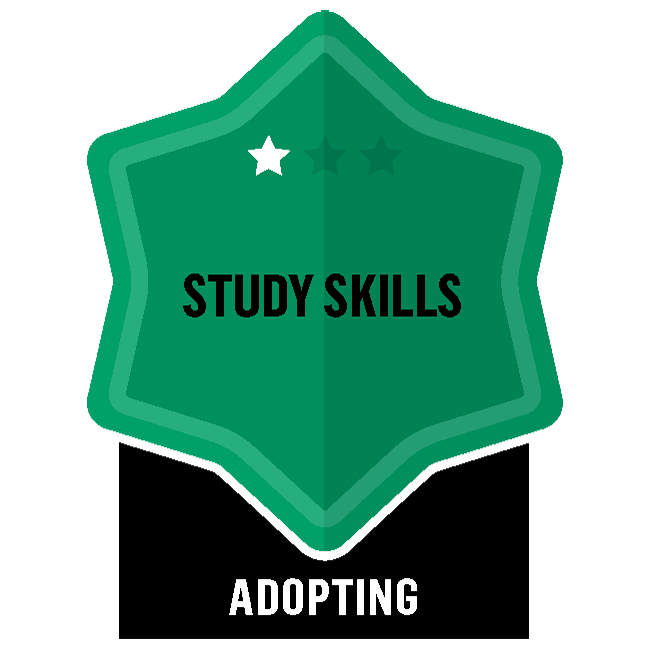 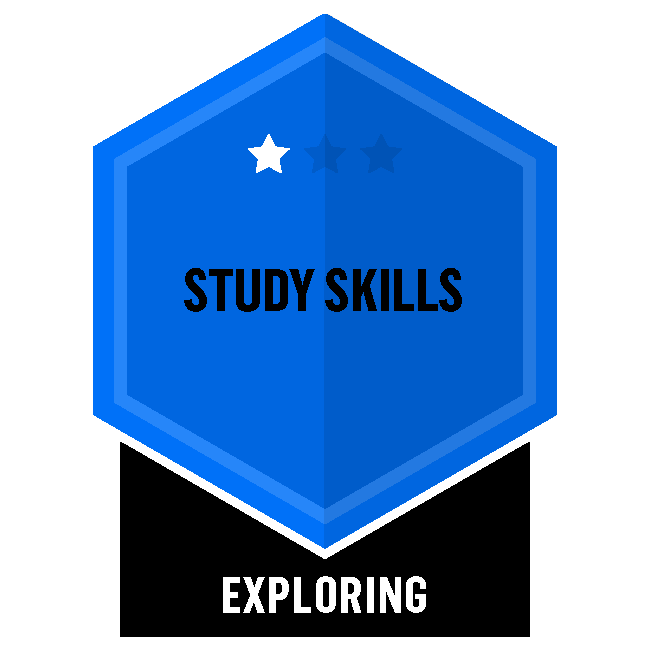 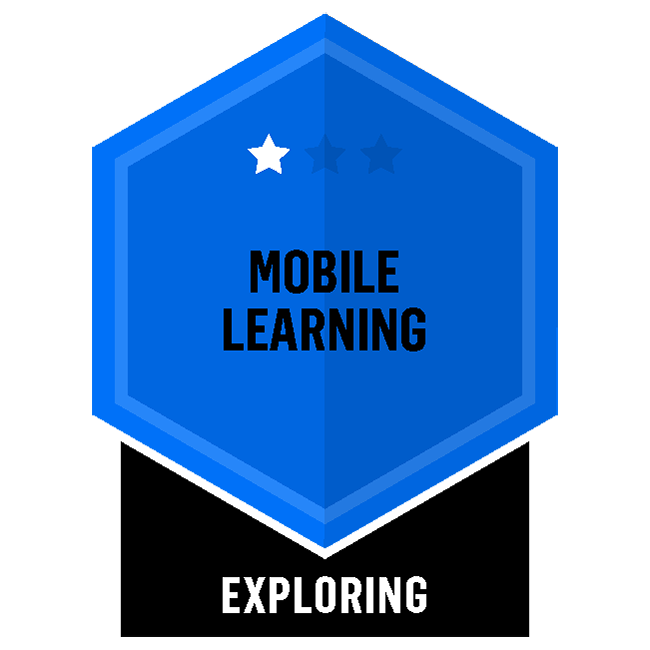 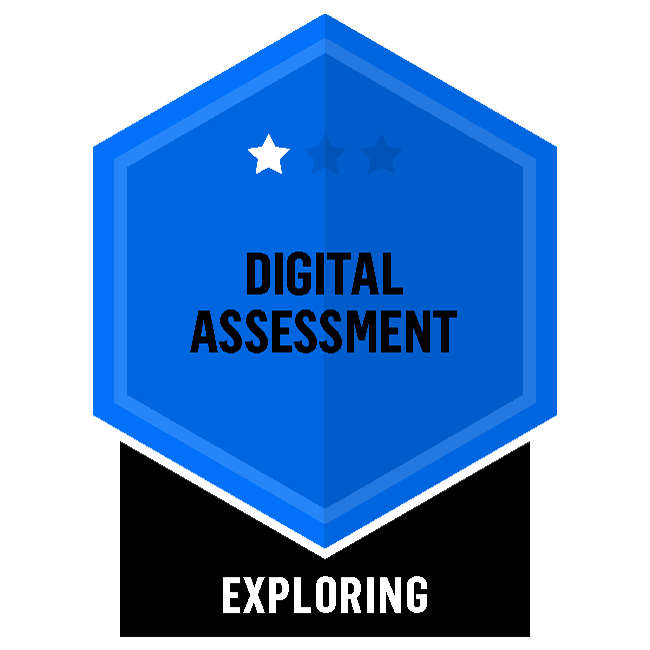 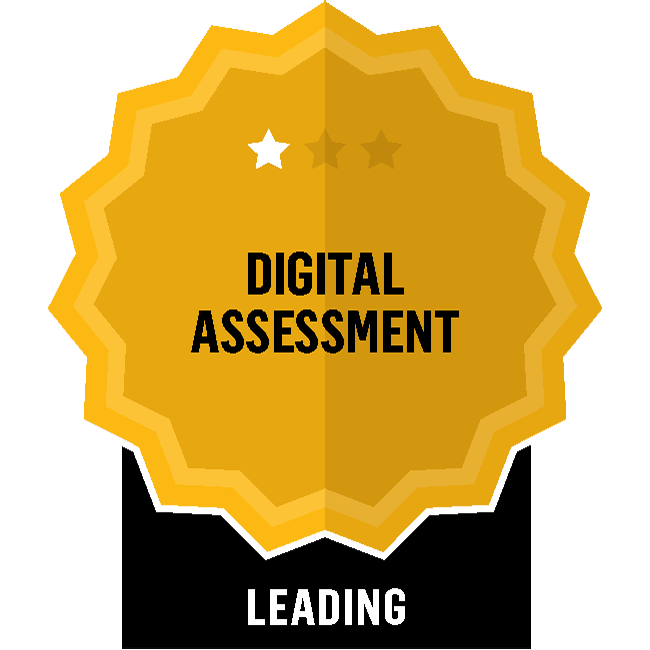 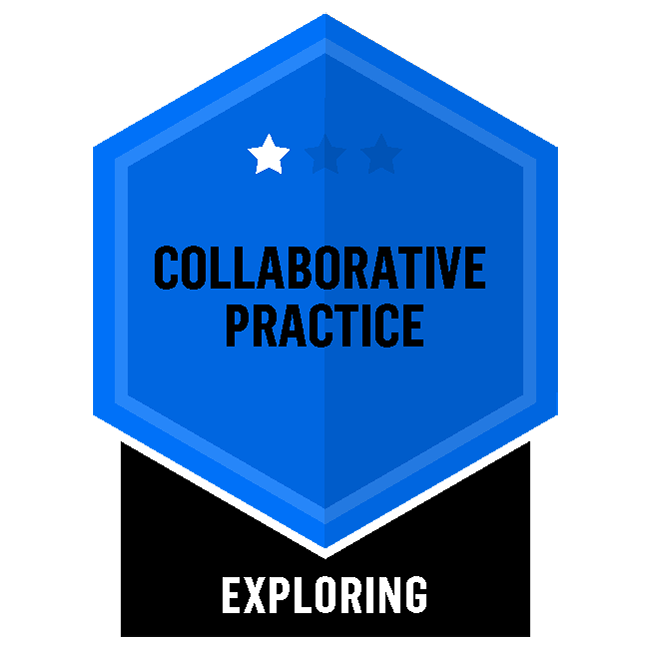 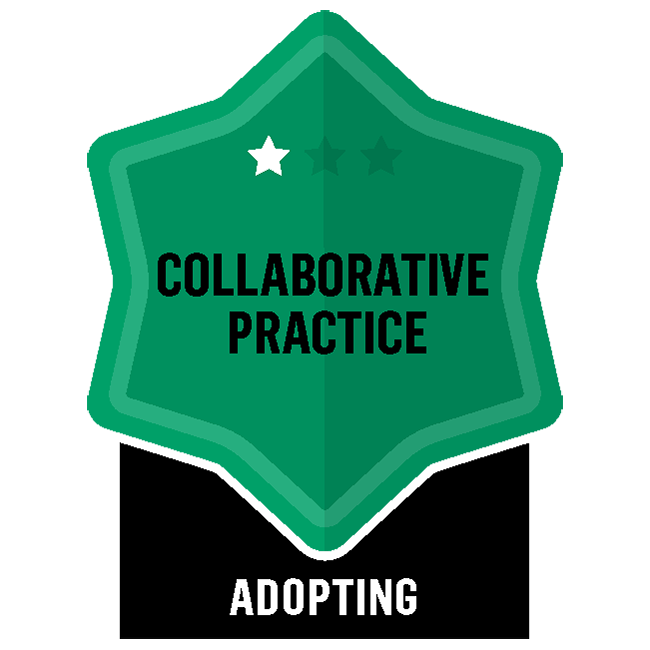 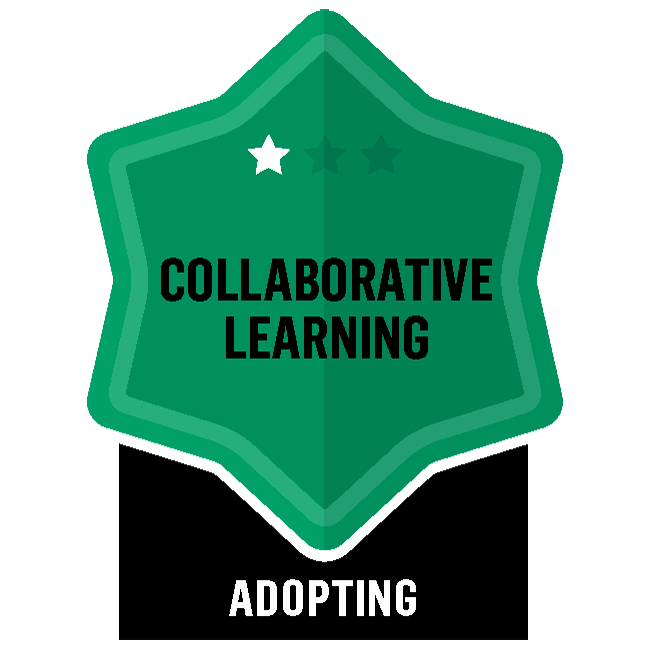 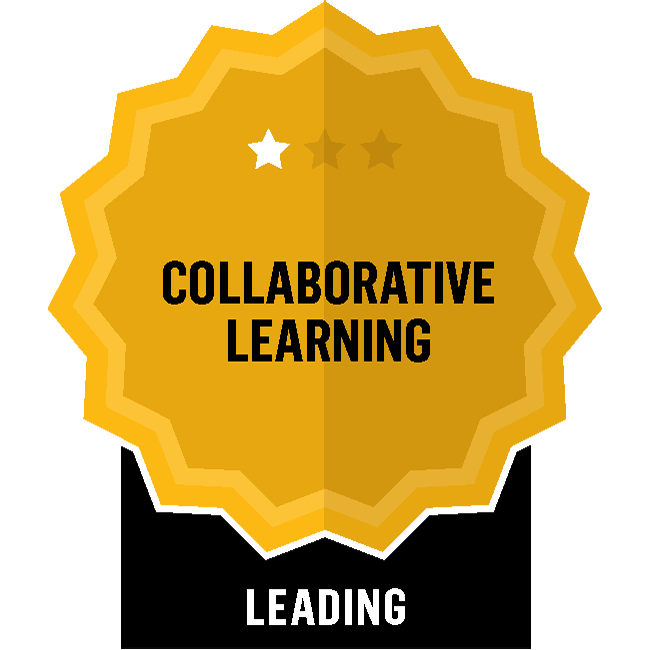 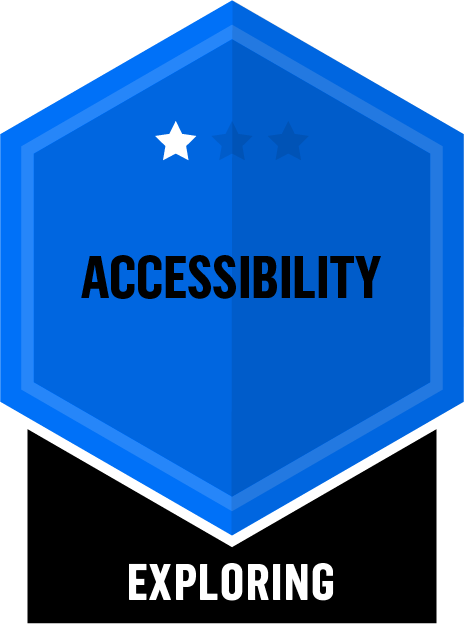 Enter your email below and you will be sent an email containing instructions on how to reset your password.

We Welcome Your Feedback

We are in the process of developing this Enhance digital teaching platform and would appreciate feedback on your experience using the site and modules.

Please click on the button below and answer a few short questions.

Thank you for your time and your response.